Autism can be a lot of things because it has a wide variety of symptoms. Quite possibly, a person’s autism condition tends to be different from other autistic individuals. There is no exact diagnosis of its condition because people feel and experience different behaviors and mental illness responses. They have different triggers, and they deal with their surroundings differently. Autism is not just about an individual who seems unable to talk, act, and behave in a normal way. There are more than meets the eye on their mental health state. 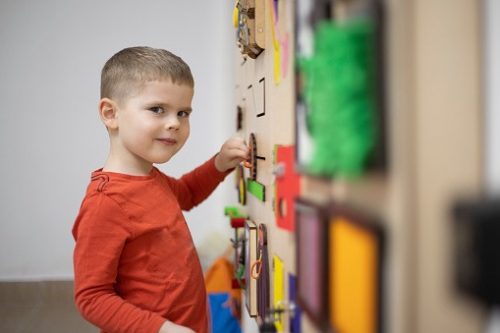 There Is No Possibility To Outgrow Autism – Autism stems from the changes in people’s brain development. It is not something someone can outgrow over time because it is a lifelong condition that needs proper care and assistance. Though mental illness can affect people’s lives, it does not mean they cannot make significant improvements. Autistics, given with the right medication and treatment, can improve their social and language abilities over time.

Vaccines Do Not Cause Autism – Funny that some individuals believe that vaccines cause autism. But the truth is, it is 100% categorically incorrect. There are so many studies in this area, and all results end up finding not a single trace of any association of autism and vaccinations. Vaccines are specifically made for preventable diseases such as measles, influenza, diphtheria, pertussis, tetanus, and so on. It is one of the few cost-effective interventions that are successful in keeping up with public health demands. 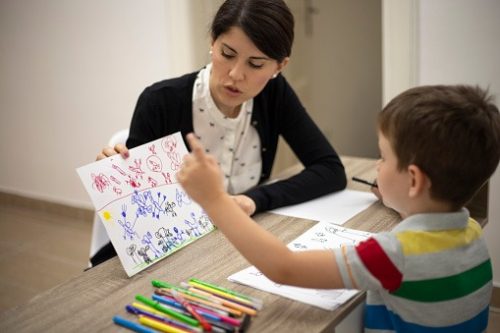 Not All Autistics Have Savant Skills – Many of us believe that when people are mentally disabled, they automatically possess and demonstrate a specific ability in a far or excess average. Yes, quite autistic individuals have special skills such as painting, math, problem-solving abilities that can come pretty much extraordinary. However, not all autistics are like that. In fact, these special abilities only apply to a small portion of people diagnosed with an autism spectrum disorder.

Autistics Are Emphatic – Autism by some means has problems in recognizing subtle communicational cues. These include body language, voice pitch and tones, and so on. Autistics somehow cannot relate when a person is angry or upset. But when emotional communications are done directly towards them, they become emphatic. They feel empathy when other people show sadness and loneliness. They recognize emotional needs.

Autistics Can Have A Great Sense Of Humor – The idea that autistics are too sensitive is false. The truth is, autistics actually have a lot of sense of humor. Autistic individuals understand a joke and can come up with one as well. It is entirely unacceptable to assume that they can no longer appreciate a humorous conversation because they are somewhat socially incapable of dealing with others. It is essential to consider that autistics are also capable of having a funny character.

Autistic Can Have Quality Friendship – Autistics indeed has significant difficulties with social interaction. There is anxiety everywhere, which sometimes makes them feel like making friends is a struggle. Autistics suffer from direct communication. That is why they often choose not to express themselves to avoid confusion and judgments. However, their social skill problems do not mean they lack the desire for quality friendships. Contrary to that, autistics like to socialize, though it could mean differently.

Autistics Are Not Violent – Often, there are lots of misinformation that tells autistics are violent. Do not be fooled by that. No evidence can support the claim that autistics are more violent than the rest of the population. They do not necessarily express their unwanted emotions through a volatile rage. Yes, their spectrum disorder may cause them a sudden outburst, but it is not at all related to the intent of harming other individuals.

Not All Autistic Are Intellectually Disabled – We all know that quite a couple of people in the spectrum have intellectual disabilities. However, it does not count everyone. Just because autistics have social communication issues, that does not mean they are no longer capable of critical thinking and problem-solving. In fact, they are smart and intelligent in their ways. It requires a different assessment that does not rely too much on communication skills. 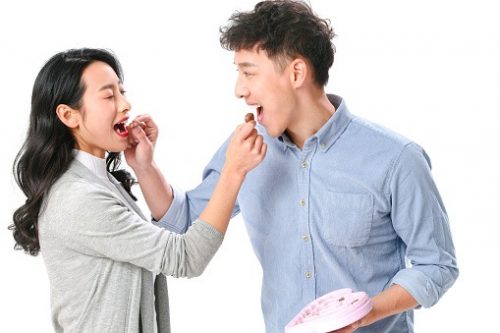 Autistics Can Maintain A Healthy Romantic Relationship – Contrary to the beliefs, people with autism spectrum disorder can have a happy and healthy relationship. Just like the rest of the community, they understand the need for intimate connection. Yes, there are quite a few people in the spectrum who chooses not to engage in a romantic relationship. But that does not mean autistics are not capable of having one. Autistics can form a connection and bond with the opposite sex, and they can keep it.

Every individual with a spectrum disorder is different. They are full of their unique talents and personalities. Thus, their challenges and needs also vary. The guidelines of autistics’ condition rely on understanding.